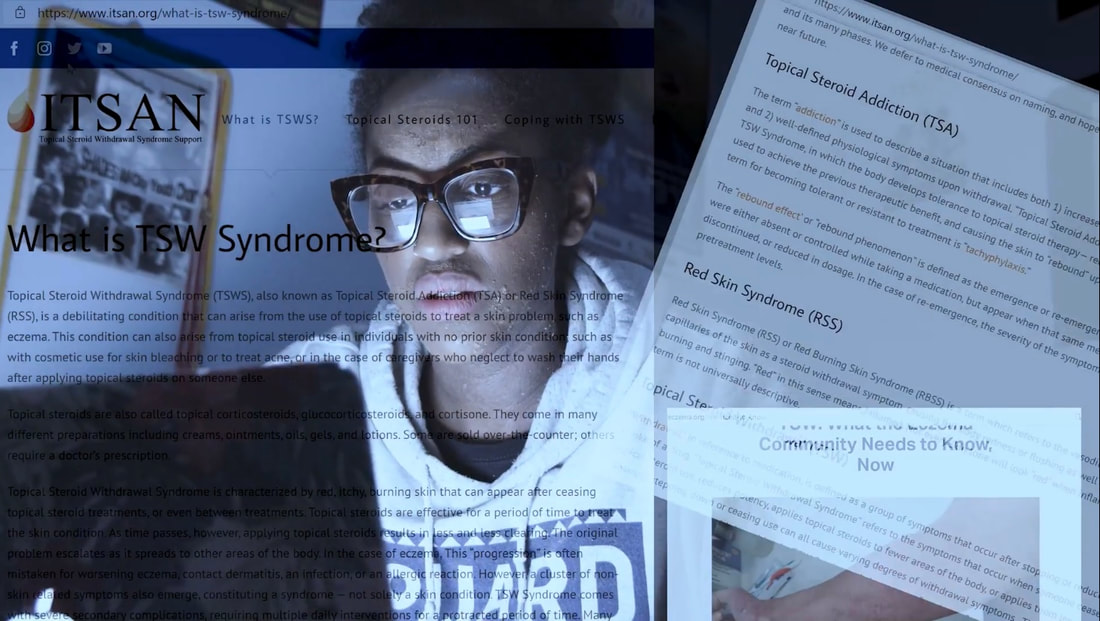 ​"Have you ever heard about or experienced 'topical steroid withdrawal syndrome?' Actress and creator Lauren Du Pree is arriving on the filmmaking scene to tell you about how to use humor to tackle concerns around a body going haywire due to prescription drugs. One of NWFF's newest fiscally sponsored projects, Atopic, is a musical that brings levity to an often unseen human experience. Read on as Du Pree describes how she came to work on this project that has long been brewing -- and why perseverance and learning to advocate for oneself are some of its primary themes."
Read The Full Article 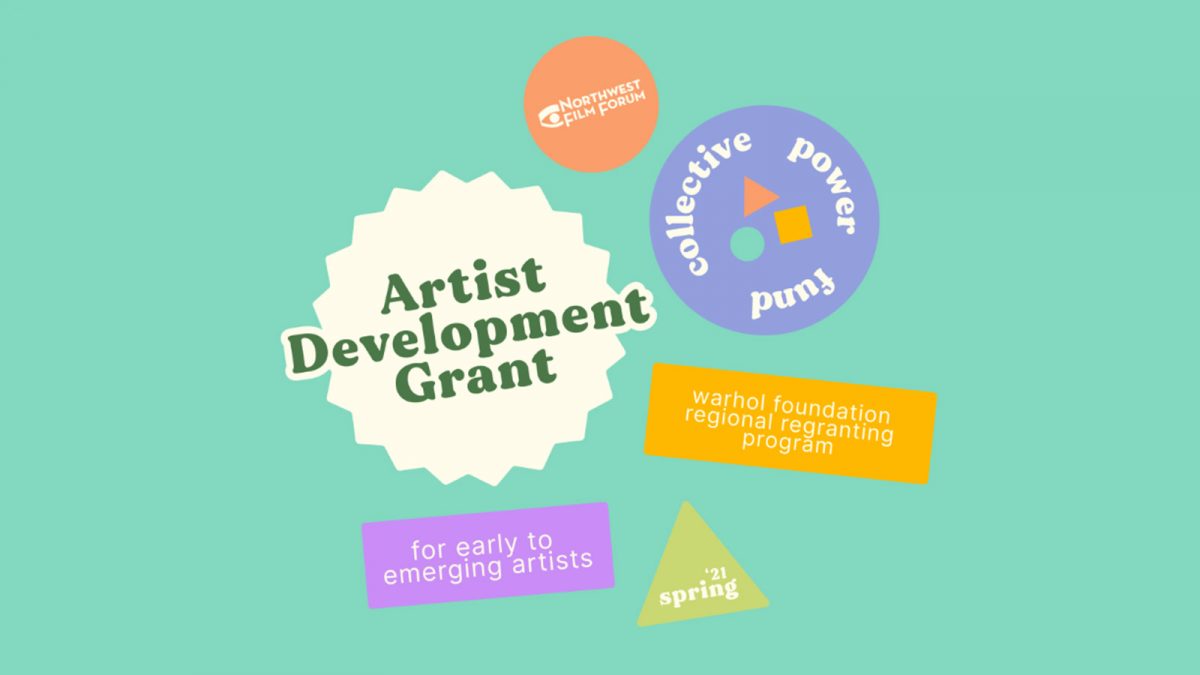 Review: Orphie and the Book of Heroes at the Kennedy Center is an epic success 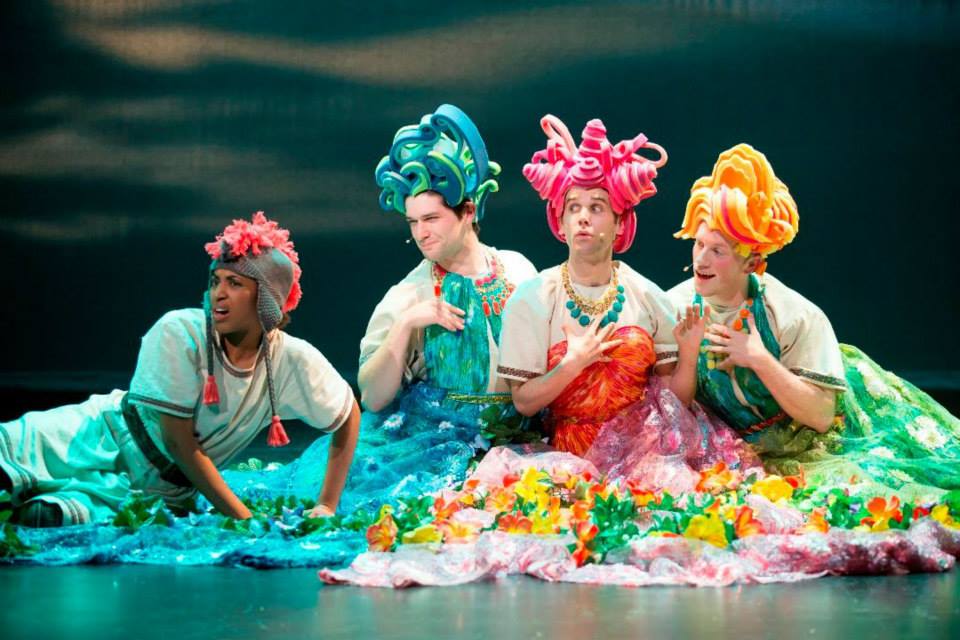 Lauren Du Pree, Samuel Edgerly, Evan Casey and Paul Scanlan in Orphie and the Book of Heroes at the Kennedy Center. (Scott Suchman)
"Du Pree is endearing as the brave, humble Orphie, whose enthusiasm for Greek mythology is downright infectious."
read the full article 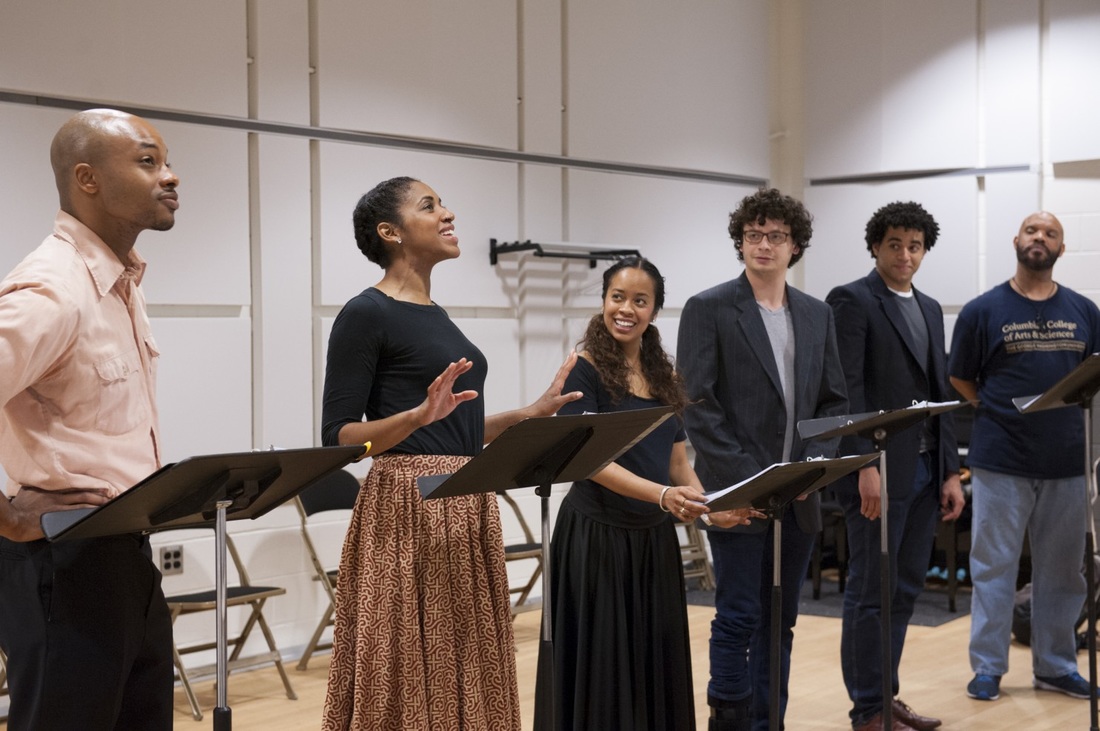 City Arts
"Du Pree, with a voice more steel than silk, is on my current list of "would listen to sing the phone book" performers..."

​
The Eastside Scene
"Lauren Du Pree is a surprise standout as Kanika, the "bottom girl" in the bordello enslaving Efua and Balinda. Du Pree has relatively little time onstage but performs what is easily the most powerful and mournful entry in the show's song list, "No Control." As Efua's guide into hell, Du Pree plays Kanika as hardened but deeply empathetic."


MD Theatre Guide
"Savoyards newcomer Lauren Du Pree (Charlayne) easily stole the show with her precocious sense of humor, unstoppable dancing and ability to sing like a diva in “Handful Of Keys” or mask her unbelievable pipes with off-key comedic singing in “Yacht Club Swing.” This recent college graduate is a future star to keep on your radar."


MD Theatre Guide
"Lauren Du Pree, a local and personal favorite, carried the show as Orphie without one dip in enthusiasm and energy, and her singing was consistently strong and beautiful."


DC Theatre Scene
"As the title character of Orphie, Lauren Du Pree is lovely in voice and has a great presence on the stage. Playing young isn’t always easy, but Du Pree was able to make us see the young, frightened orphan who longs to find a hero yet becomes one herself."